Finally, there is a new date for the fight, which has already been postponed three times, Derek Chisora (32-9, 23 KOs) against the former undisputed cruiserweight champion, now the official WBO challenger, Oleksandr Usyk (17-0, 13 KOs). Initially, the opponents had to meet in late March, and, probably, the organizers are waiting for the moment when the audience will be allowed to attend this fight. In the coming months Oleksandr Usyk (17-0, 13 KOs) will have to meet Derek Chisora (32-9, 23 KOs) in his second fight in the heavyweight category. If the Ukrainian wins, his team is ready to forth a duel against Anthony Joshua (23-1, 21 KOs) as the WBO contender. Usyk said that he would not wait for the outcome of two fights planned for next year of AJ and WBC champion Tyson Fury (30-0-1, 21 KOs). Derek Chisora (32-9, 23 KO) is known for his wild character. Del Boy obviously does not like to wait for too long, and his fight against Oleksandr Usyk (17-0, 13 KOs) is postponed, and there is still no specific date for this fight. The former European Heavyweight Champion announced that if the situation does not clear up soon, he will try his hand at MMA. Oleksandr Usyk (17-0, 13 KOs) is considered a very uncomfortable opponent, and allegedly therefore most heavyweights do not really strive to fight him. At the same time, Derek Chisora (32-9, 23 KO) very quickly and easily agreed to meet the Ukrainian. David Haye, Chisora’s manager, has no doubt that this was a good move, and Usyk will definitely lose in his second performance in the field of giants. Derek Chisora is ready to help Alexander Povetkin in his preparation for the fight against Dillian Whyte. Povetkin’s duel with Whyte was planned this month, but it was postponed due to the coronavirus pandemic.  There is a preliminary date in July, which, most likely, will not work either. The most likely date for today is late July or early August. Chisora ​​has already spoken with Povetkin about flying to Russia, in order to help him preparing for Whyte. 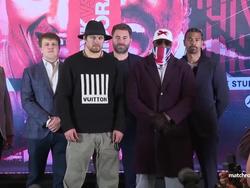 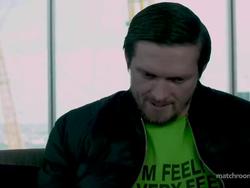 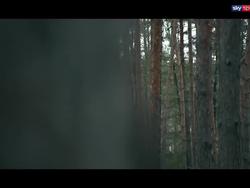 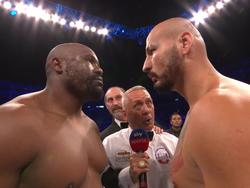