Next fight of Nonito Donaire is not determined yet. Thanks to the victory over Nonito Donaire, Naoya Inoue became the new leader of the P4P rating of The Ring magazine, ahead of Oleksandr Usyk. Nonito Donaire admitted that he had never been in such a predicament before at any stage of his boxing career, which spans three decades. Even in his twelve previous rounds with Naoei Inoue The former four-division champion has not experienced a single moment when he passed out in the ring. Naoya Inoue (23-0, 20 KOs) defeated Nonito Donaire in a return fight in Japanese Saitama and has already won three world titles in the bantamweight division - IBF, WBC and WBA. Now the Japanese is hunting for the WBO world champion Paul Butler (34-2, 15 KOs), who said that negotiations for a fight for all titles are already underway. WBA and IBF bantamweight champion Naoya Inoue (23-0, 20 KOs) stopped WBC bantamweight champion Nonito Donaire (42-7, 28 KOs) in the second round of the unification bout at the Super Arena in Saitama, Japan. Inoue sent Donaire to the floor with a right hand in the first round. Donaire's further damage broke the gong. Inoue shocked Donaire in the second round, and then sent him back to the floor and the referee stopped the fight without starting the countdown at 1:24. 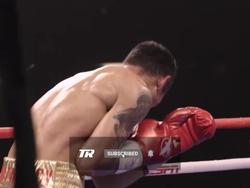 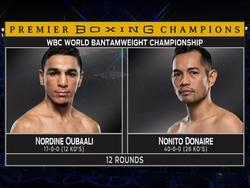 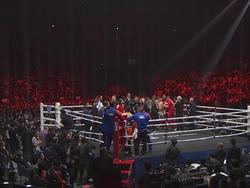 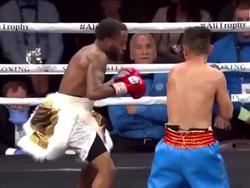