At a time when famed boxers such as Conor McGregor sport full beards, it seems clear that having facial hair plays a key role in a fighter’s confidence, said a longtime boxer sharing views on why fellow fighters are now wearing beards in 2019. The boxer also thinks it’s much more than just a style or fashion statement because “boxers would be clean shaven if it helped them win; while it’s clear that beards give boxers an edge in the ring.”

There is also a link between growing facial hair and the ancient Sampson view that keeping one’s hair keeps one strong, said a sports medicine expert in Eugene, Oregon, who counsels many boxers on "doing what they need to do to remain sharp in the ring."

Another aspect of beards for modern-age boxers is linked to success stories from other fighters about facial hair actually making them feel more potent as a male facing danger in a boxing ring.

For instance, one of the most famous things about Conor “The Notorious” McGregor’s look and style in the ring is the Irishman’s big reddish beard that McGregor strokes when facing a challenging opponent. For example, McGregor said in media interviews that his beard has a way of helping him boost his standing in a sea of boxers; while the Irishman’s beard does stand out.

Beards are also linked to high testosterone levels in boxers who now sport this facial hair with all shapes and sizes. 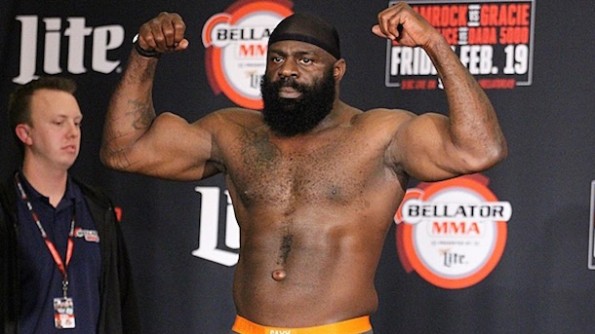 This bearded fighter has a 5-2 record but is known for his TKO power that Kimbo jokes, “comes from the beard!” Slice is well-known for his big black beard and matching black head-gear in what the boxer dubs as “the complete package.” 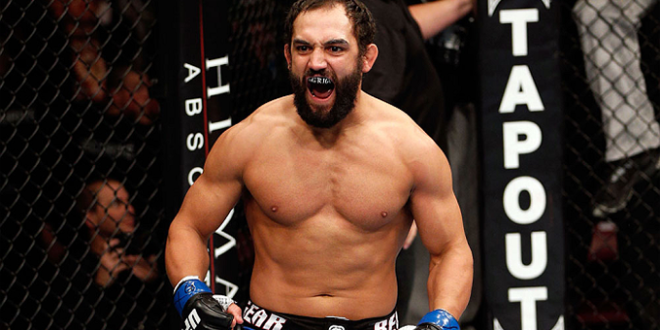 This long-time big bearded fighter boasts and 18-8 record and some impressive TKOs; while known to sport a beard for most of his professional career. 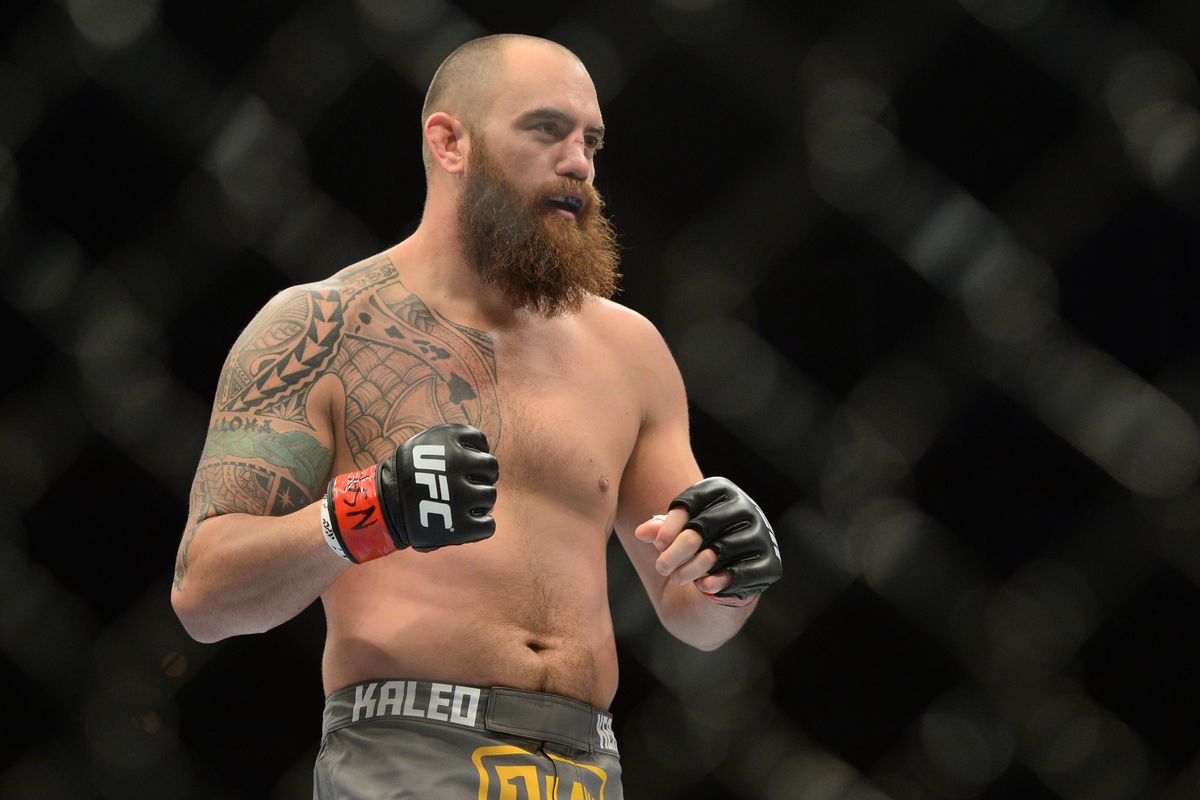 This bearded boxer boast an 18-7 record; while being famed for his somewhat long facial hair that somehow matches his strong-man appearance, say fans sharing views about Browne’s beard online. 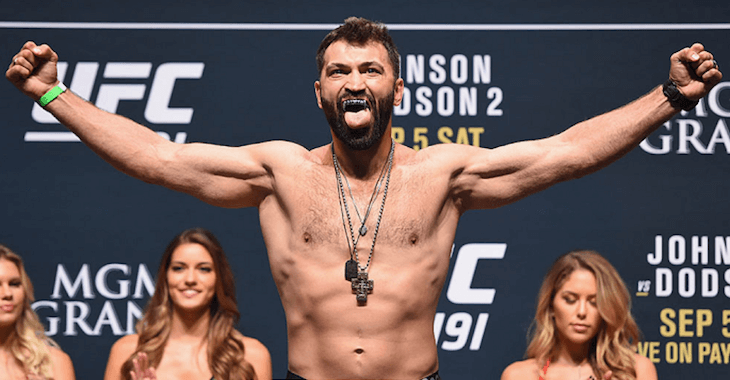 This well-groomed bearded boxer boasts an impressive 27-18 record; while stating in public that his beard his part of his mojo and identity. 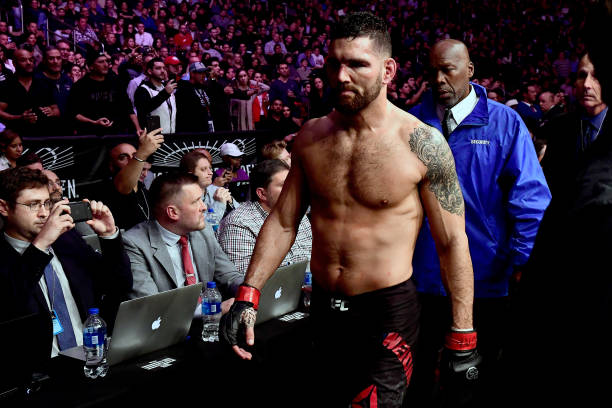 This clean-shaven boxer with a 14-4 record admits to sporting a beard in previous matches when needing “an edge.” 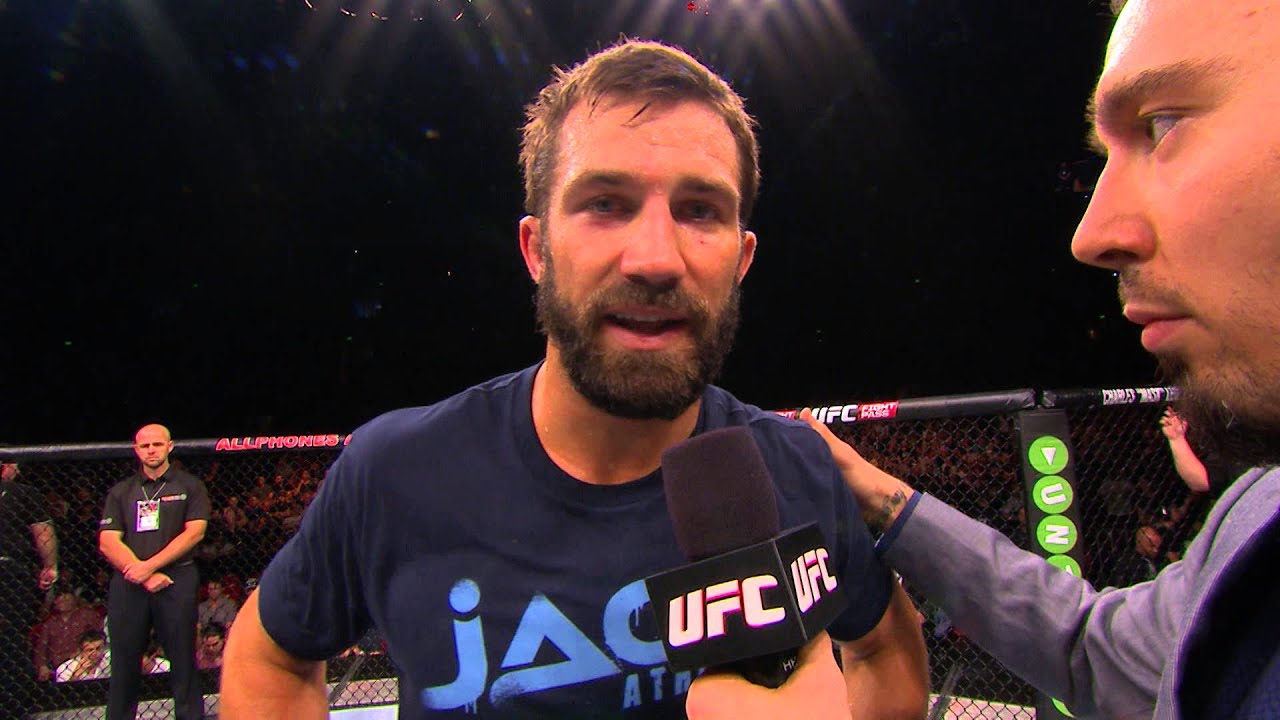 This self-proclaimed handsome boxer boasts a 16-4 record and mostly no beard unless he feels a boxing match will be close. “I consider my options and a beard is one option when I’m on the ropes in terms of strong competition,” said Rockhold in an interview. 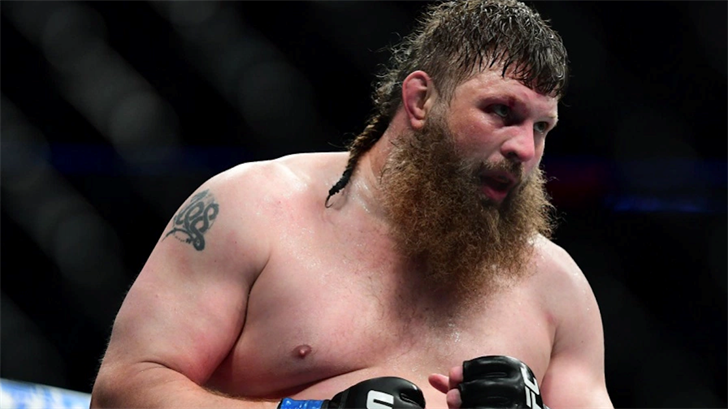 This somewhat large man boasts a big beard and an impressive 23-16 record. Nelson says he’s always maintained a beard because it gives him confidence. 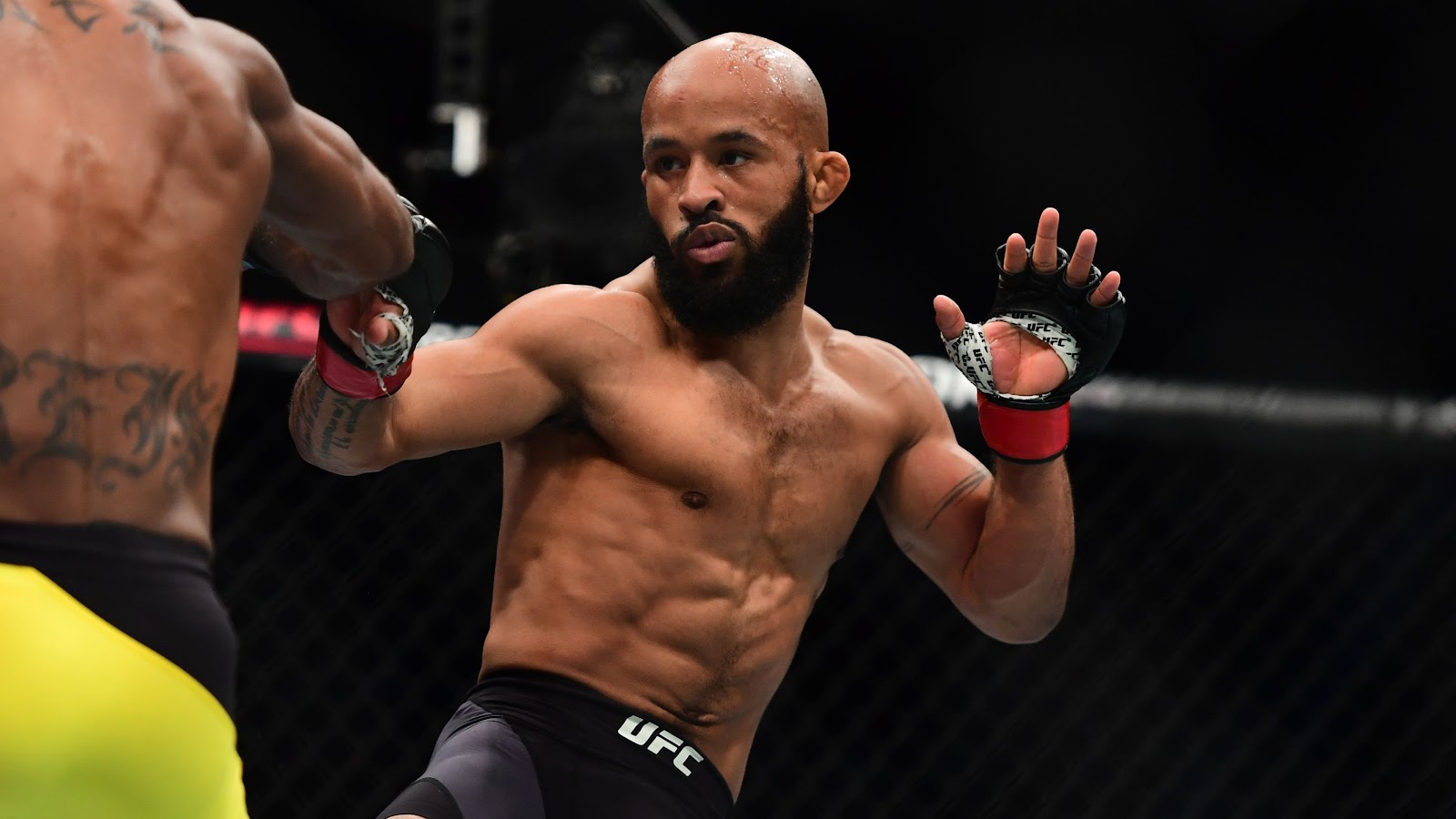 This light bearded boxer has an impressive 27-3 record and a following online with fans who enjoy Johnson’s clean bald head with matching light beard for a “cool” appearance in the ring, say fans sharing views online. 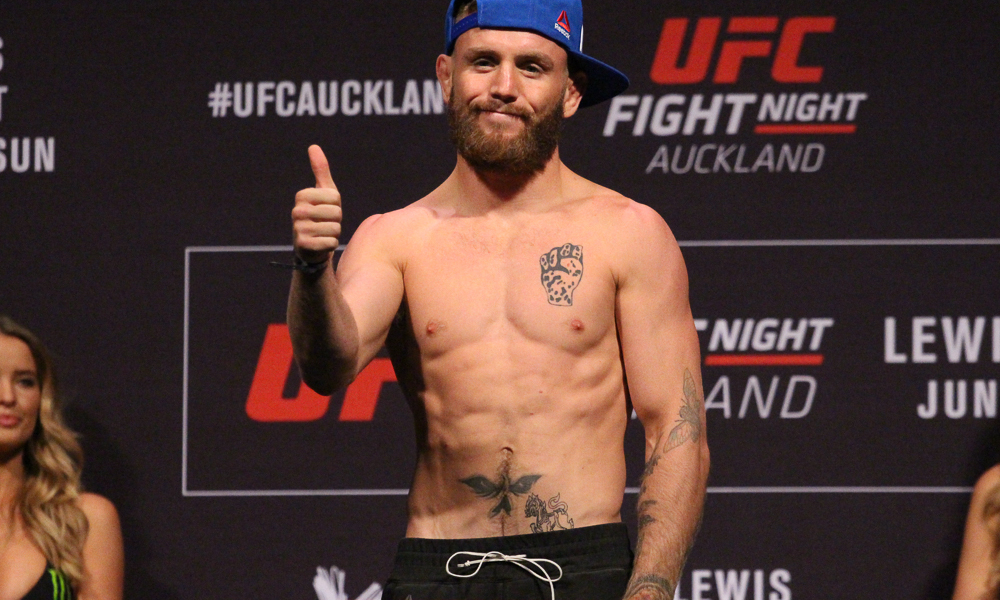 This full-bearded boxer boasts a 15-8 record; while known for a well-groomed beard that has become as famous as Elliott’s quick speed in the boxing ring. 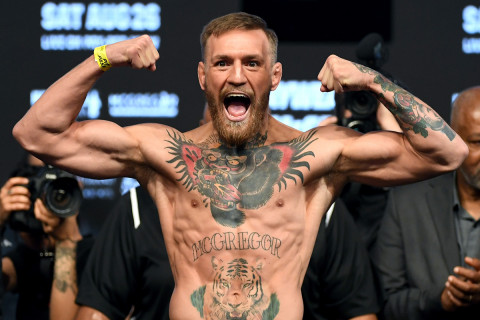 This top world boxer boasts an impressive 21-4 record that is only topped by McGregor’s famed reddish beard that is often stroked by the boxer before he literally knocks an opponent with this Irishman’s massive power.

There is a longstanding view in UFC and boxing circles that even stubble can give fighters an edge in the ring. This view is ancient and goes back centuries to times when most men wore beards in battle and in time of war; while modern day boxing is akin to this stressful sport. Thus, there are many male sportsmen today who say they feel “a bit more confident” when sporting a beard in the boxing ring, stated numerous interviews with boxers in various sport magazines and during televised interviews.

The act of growing a beard is also linked to a “male’s view about preparing for something difficult such as fight,” said a longtime sports expert sharing views on a social networking platform about why so many UFC fighters are growing full beards in 2019. The expert went on to muse that “many boxers are also mindful of trends and making a personal or even a fashion statement by growing a well trimmed beard like their mates.”

Overall, there are many good and practical reasons for boxers to grow beards; while the most popular today is “simply to look good and be in style.” Still, there are many fighters who like this “rough and un-kept look” because it sends the message that they are strong, angry or ready to rumble.

There are a lot of good reasons for boxers to grow beards, say sports professionals who point to beards as a way and means for preparing for “an aggressive act,” or just living in uncertain times when a fulsome beard boosts a male’s standing in the ring and in life. At the end of the day, a bearded fighter is the "look" that many sportsmen want in the ring today.