Next fight of Adrian Granados is not determined yet. Former world champion in two divisions, Danny ‘Swift’ Garcia (35-2, 21 KOs), after one-sided seven rounds, broke the resistance of Adrian Granados (20-7-2, 14 KOs) in the main event of the evening at the arena of Dignity Health in Carson, California. The flashy and outspoken Adrien Broner brings an audience. His action-packed welterweight fight on Saturday night in his hometown of Cincinnati against good pal Adrian Granados, which resulted in a split decision win for Broner in a razor-close battle, averaged 779,000 viewers for Showtime and peaked at 859,000, according to Nielsen Media Research. 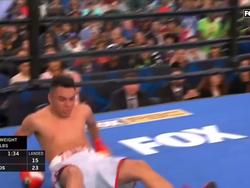 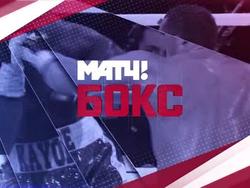 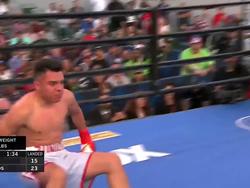 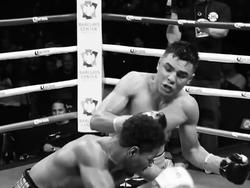 WHAT IS ADRIAN GRANADOS'S RECORD?

WHAT WAS GRANADOS'S LAST FIGHT?

Adrian Granados's last fight took place against Conor Benn on Sept. 4, 2021, in Leeds, United Kingdom. He lost by UD in the 10 round. That fight was 3 months and 1 day ago.

HOW ACTIVE IS ADRIAN GRANADOS?

Granados's last 3 fights have come over a period of 3 years, 10 months and 0 day, meaning he has been fighting on average every 3 months and 9 days. In those fights, he fought a total of 29 rounds, meaning that they have lasted 9 rounds on average.

WHERE IS ADRIAN GRANADOS FROM?

Granados was born in USA.

HOW OLD IS ADRIAN GRANADOS?

HOW LONG HAS GRANADOS BEEN FIGHTING?

Adrian Granados made his professional debut in September 2008, so he has been a pro for 14 years.

HOW TALL IS ADRIAN GRANADOS?

WHAT STANCE DOES ADRIAN GRANADOS USE?

Granados fights from a orthodox, which means he favours his right hand as his power hand when fighting.

WHAT WILL BE ADRIAN GRANADOS'S NEXT FIGHT?