Next fight of Jason Moloney is not determined yet. WBA and IBF featherweight champion Naoya Inoue (19-0, 16 KOs) and Jason Moloney (21-1, 18 KOs) will fight on Saturday night in Las Vegas. For the Japanese, this will be his first performance in the United States, as well as his debut under the banner of Top Rank. At the same evening, Eva Brodnitska and Mikaela Mayer will fight for the WBO super featherweight belt. Jason Moloney (21-1, 18 KOs) score a stoppage victory over Leonardo Baez (18-3, 9 KOs) when the latter was unable to continue the fight after the seventh round in the main event of the evening organized by Top Rank in Las Vegas. On Thursday in Las Vegas Top Rank will be held its next boxing evening. In the main event of the evening, Jason Moloney (20-1, 17 KOs) will face Leonardo Baez (18-2, 9 KOs). The day before, the opponents went through the official weigh-in procedure. Moloney hit the scales at 117.7 pounds mark, and Baez was 118.3 pounds. Thus, Baes turned out to be heavier than the set limit by 0.3 pounds, but the parties agreed that he would not step up the scales once more. Former cruiserweight champion Yuniel Dorticos (23-1, 21 KO) scored a unanimous decision over Mateusz Masternak (41-5, 28 KOs) in one of the main events of the evening in Orlando, USA, and went to the semifinals of World Boxing Super Series, where he will meet Andrew Tabiti, who over the past weekend in Yekaterinburg, Russia defeated Ruslan Fayfer on points. The scores were 116-112 and twice 115-113 in favor of the Cuban. A live broadcast of the boxing evening from Orlando, USA, in the main events of which the next quarter finals of the second season of the World Boxing Super Series (WBSS) will take place, where former cruiserweight champion Yuniel Dorticos (22-1, 21 KO) will meet Mateusz Masternak (41-4, 28 KOs), and IBF super bantamweight champion Emmanuel Rodriguez (18-0, 12 KOs) will try to defend his title against Jason Moloney (17-0, 14 KOs). 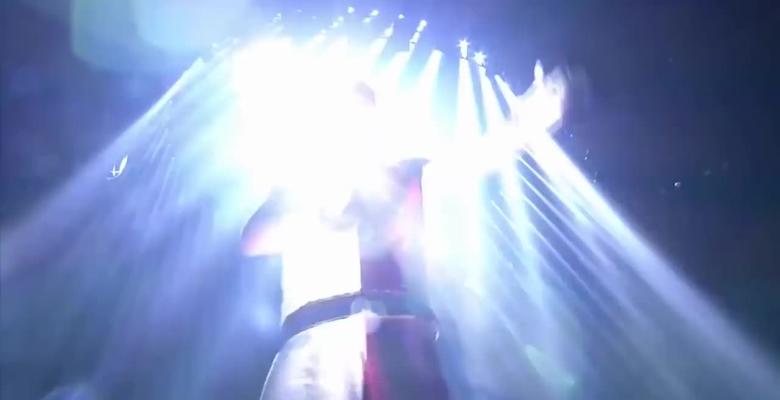 WHAT IS JASON MOLONEY'S RECORD?

WHAT WAS MOLONEY'S LAST FIGHT?

Jason Moloney's last fight took place against Aston Palicte on June 5, 2022,. He won by TKO in the 3 round. That fight was 6 months and 0 day ago.

HOW ACTIVE IS JASON MOLONEY?

Moloney's last 3 fights have come over a period of 1 year, 11 months and 11 days, meaning he has been fighting on average every 7 months and 22 days. In those fights, he fought a total of 17 rounds, meaning that they have lasted 5 rounds on average.

WHERE IS JASON MOLONEY FROM?

Moloney was born in Australia.

HOW OLD IS JASON MOLONEY?

HOW LONG HAS MOLONEY BEEN FIGHTING?

Jason Moloney made his professional debut in August 2014, so he has been a pro for 8 years.

HOW TALL IS JASON MOLONEY?

WHAT STANCE DOES JASON MOLONEY USE?

Moloney fights from a orthodox, which means he favours his right hand as his power hand when fighting.

WHAT WILL BE JASON MOLONEY'S NEXT FIGHT?